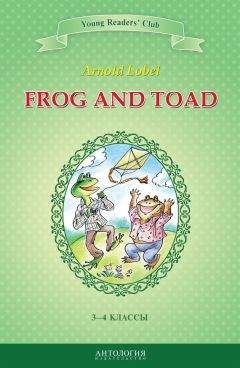 “Something with horns is coming here!” cried a rabbit. “Run, everyone, run!”

Frog hid behind a rock. He saw something coming. It was big and brown. It was covered with sticks and leaves. It had two horns.

“Frog,” cried the terrible thing. “Where are you?”

Toad fell into the pond. He went down and came up again.

Frog and Toad ran back to the shop. Then they sat under a big tree and ate their chocolate ice-cream cones together.

It was October. The leaves were falling off the trees. They lay on the ground.

“I will go to Toad’s house,” said Frog. “I will rake all the leaves on his lawn. Toad will be very surprised.”

So Frog took his rake.

Toad looked out of his window.

“These leaves made a mess on my lawn,” said Toad.

“I will run to Frog’s house. I will rake his leaves. Frog will be very surprised.”

So Toad took his rake, too.

Frog ran through the woods so that Toad would not see him.

Toad ran through the grass so that Frog would not see him.

Frog came to Toad’s house. He looked in the window.

“Good,” said Frog. “Toad is not here. He will never know who raked his leaves.”

Toad came to Frog’s house. He looked in the window.

“Good,” said Toad. “Frog is not here. He will never know who raked his leaves.”

Frog worked hard. He raked the leaves into a pile. Soon Toad’s lawn was clean. Frog took his rake and went home.

Toad worked hard, too. He raked the leaves into a pile. Soon there were no leaves on Frog’s lawn. Toad took his rake and went home.

A wind came and blew leaves piles across the lawns. The leaves on Frog’s and Toad’s lawns now were everywhere again.

When Frog got home, he said, “How surprised must be Toad now! Tomorrow I will rake the leaves on my lawn.”

When Toad got home, he said, “How surprised must be Frog now! Tomorrow I will rake the leaves on my lawn.”

That night Frog and Toad were both very happy when they turned off the light and went to bed in their little houses.

On Christmas Eve Toad cooked a big dinner. He decorated the Christmas tree. Toad looked at his clock. The clock was broken.

Toad opened the door. He looked into the night. Frog was not there.

“I am worried,” said Toad. “What if something terrible happened? What if Frog fell into a deep hole and cannot get out? I will never see him again!”

Toad opened the door again. Frog was not there.

“What if Frog is lost in the woods?” said Toad. “What if he is cold and hungry? What if a big animal with big teeth ate Frog? My friend and I will never have another Christmas together!”

“I will pull Frog out of the hole,” said Toad.

“Frog will see the light. I will show him the way out of the woods,” said Toad.

“I will hit that big animal with the bat. All his big teeth will fall out. Frog, do not worry,” cried Toad. “I am coming to help you!”

Toad ran out of the house. There was Frog.

“Hello, Toad,” he said. “I am very sorry that I am late. I was looking for a present for you.”

“You did not fall in a deep hole?” asked Toad.

“You were not lost in the woods?” asked Toad.

“A big animal with big teeth did not eat you?” asked Toad.

“No,” said Frog. “I am so glad to spend Christmas with you!”

Toad opened his present from Frog. It was a beautiful new clock. The two friends sat by the fire. The clock now showed the hours of a merry Christmas Eve.

Frog looked through the window.

Toad pulled the blanket over his head.

“I will do it tomorrow,” said Toad. “Today I will just relax.”

Frog came into the house.

“Toad,” said Frog, “your pants and jacket are on the floor.”

“Tomorrow,” said Toad from under the blanket.

“Your kitchen sink is full of dirty dishes,” said Frog.

“There is dust on your chairs.”

“Tomorrow!” cried Toad. “I will do it all tomorrow!”

Toad sat in his bed.

“Yes,” said Frog, “tomorrow will be a very hard day for you.”

“But Frog,” said Toad, “if I pick up my pants and jacket right now, then I will not have to pick them up tomorrow, will I?”

Toad picked up his clothes. He put them in the closet.

“Frog,” said Toad, “if I wash my dishes right now, then I will not have to wash them tomorrow, will I?”

Toad washed his dishes. He put them in the cupboard.

“Frog,” said Toad, “if I dust my chairs and clean my windows and water my plants right now, then I will not have to do it tomorrow, will I?”

Toad dusted his chairs. He cleaned his windows. He watered his plants.

“Because I have done all that work,” said Toad. “Now I can save tomorrow for something that I really want to do.”

“What is that?” asked Frog.

And Toad went back to bed. He pulled the blanket over his head and fell asleep.

Frog and Toad went to fly a kite.

They went to a big meadow where the wind was strong.

Toad ran across the meadow. He ran very fast on his short legs.

Toad heard laughter. Three robins were sitting in a bush.

“That kite will not fly,” said the robins. “You should give up.”

“We must make a second try,” said Frog. “Wave the kite over your head. Maybe then it will fly.”

Toad ran across the meadow again. He waved the kite over his head.

“What a joke!” said the robins. “That kite will never fly.”

“We must make a third try,” said Frog. “Wave the kite over your head and jump up and down. Maybe then it will fly.”

Toad ran across the meadow again. He waved the kite over his head. He jumped up and down.

“That kite is junk,” said the robins. “It will never fly. Go home.”

Toad ran across the meadow. He waved the kite over his head. He jumped up and down. He shouted, “UP, KITE, UP!”

The kite flew into the air. It went up and up.

The robins flew out of the bush. But they could not fly as high as the kite.

Frog and Toad sat and watched their kite. It flew to the top of the sky.

The night was cold and dark.

“Listen to the wind in the trees,” said Frog. “What a fine time for a ghost story.”

Toad sat deeper into his chair.

Frog made some tea. He sat down and began a story.

“When I was little,” said Frog, “my mother and father and I went out for a picnic.

On the way home we lost our way. My mother was worried.

‘A terrible ghost,’ said my father. ‘He comes at night and eats little frog children for supper.’”

“My mother and father went to look for a path,” said Frog. “They told me to wait until they came back. I sat under a tree and waited. The woods became dark. I was afraid. Then I saw two big eyes. It was the Old Dark Frog. He stood near me.”

Frog went on with his story. “The Dark Frog pulled a jump rope out of his pocket.

‘I am not hungry now,’ said the Dark Frog. ‘I ate too many tasty frog children. But after I jump rope one hundred times, I will be hungry again. Then I will eat YOU!’

The Dark Frog tied one end of the rope to a tree.

I turned the rope for the Dark Frog.

‘I am beginning to get hungry,’ said the Dark Frog.

‘I am hungrier now,’ said the Dark Frog.

‘I am very hungry now!’ said the Dark Frog.”

“What happened then?” asked Toad.

“I had to save my life,” said Frog. “I ran around and around the tree with the rope. I tied the Old Dark Frog. Then I ran away fast. I found my mother and father. We went home.”

Frog and Toad sat by the fire. They were afraid. They had the shivers. It was a good, warm feeling.

On Toad’s birthday Frog gave him a hat.

Toad put on the hat. It covered his eyes.

“I am sorry,” said Frog. “That hat is too big for you. I will give you something else.”

Frog and Toad went for a walk. Toad bumped into a tree and a rock. He fell in a hole.

“Frog,” said Toad, “I can’t see anything. I cannot wear your beautiful present. This is a sad birthday for me.”

Frog and Toad were sad for a while.

Then Frog said, “Toad, this is what you must do. Tonight when you go to bed you must think some very big thoughts. The big thoughts will make your head bigger. In the morning your new hat may be just the right size.”

“What a good idea,” said Toad.

Frog came into Toad’s house at night. He found the hat and took it to his house. Frog poured some water on the hat. He put the hat in a warm place to dry. It began to get smaller and smaller. Frog went back to Toad’s house. Toad was still sleeping. Frog put the hat back where he found it.

When Toad woke up in the morning, he put the hat on his head. It was just the right size. Toad ran to Frog’s house.

“Frog, Frog!” he cried. “All my big thoughts made my head bigger. Now I can wear your present!”

Frog and Toad went for a walk. Toad did not bump into a tree or a rock. He did not fall in a hole. It was a very happy day after Toad’s birthday.

Toad went to Frog’s house. He found a note on the door.

Toad looked through the windows. He looked in the garden. He did not see Frog.

Toad went to the woods. Frog was not there.

He went to the meadow. Frog was not there.

Toad went to the river. There was Frog.

He was sitting on an island all by himself.

Toad ran home. He made sandwiches. He made iced tea. He put everything in a basket.

Toad went back to the river.

Frog was too far away and did not hear.

Toad took off his jacket and waved it like a flag.

Frog was too far away and did not see.

Toad shouted and waved, but with no result.

Frog sat on the island. He did not see or hear Toad.

A turtle swam by. Toad got on the turtle’s back.

“Turtle,” said Toad, “take me to the island. Frog is there. He wants to be alone.”

“If Frog wants to be alone,” said the turtle, “why don’t you let him be alone?” 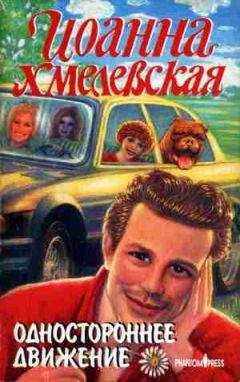 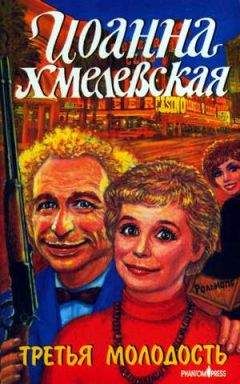 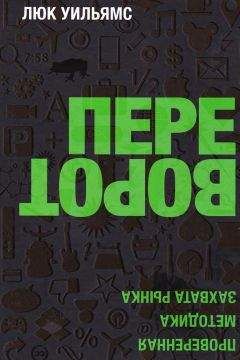 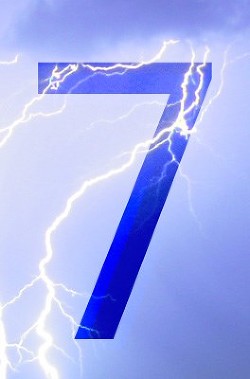 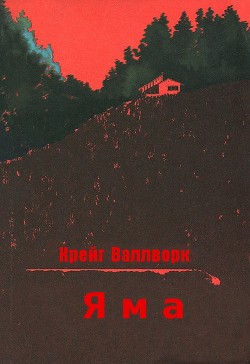 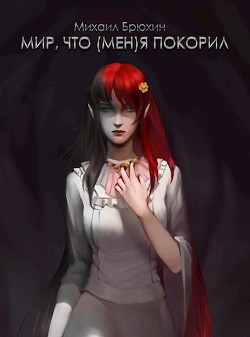 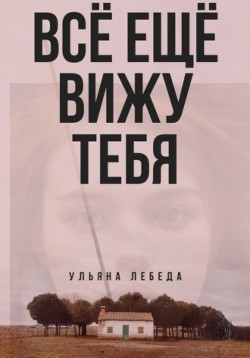 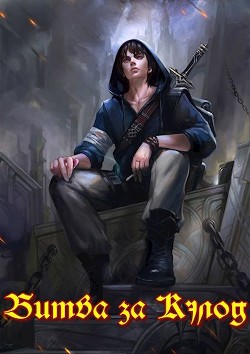 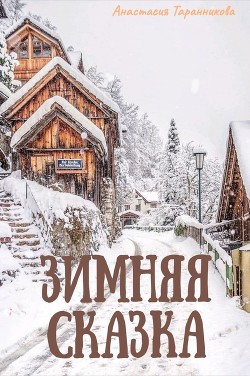 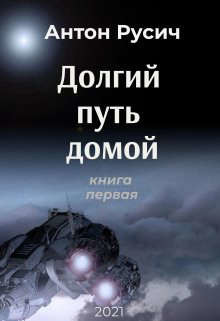 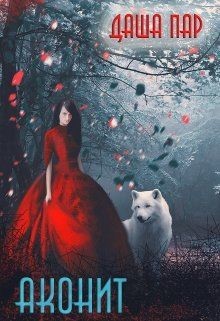 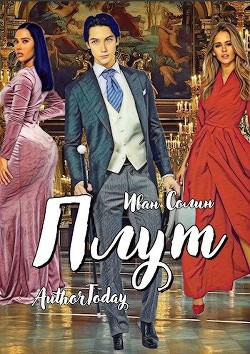 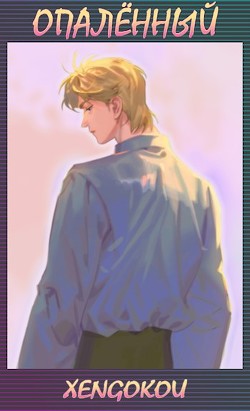 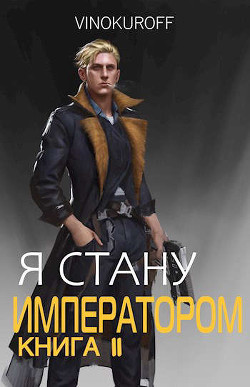 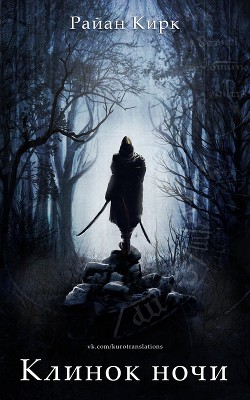 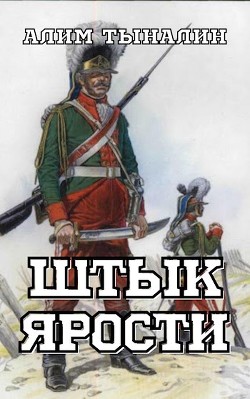 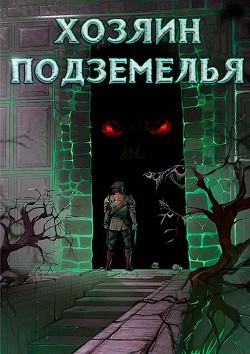 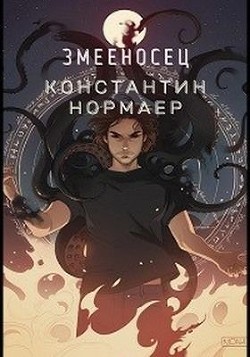 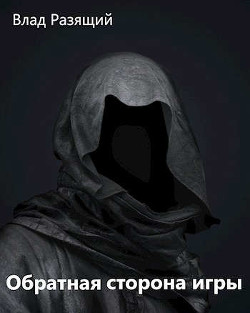 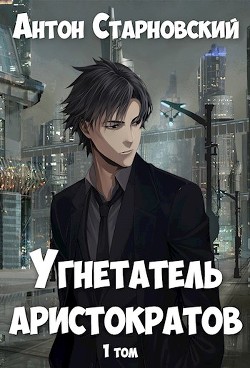 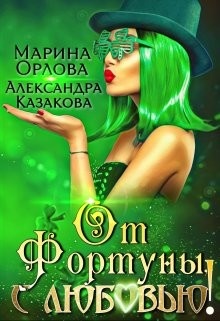 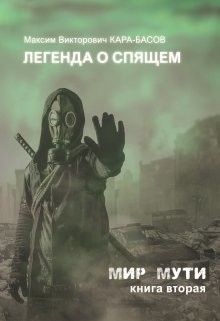